Eunice Kennedy Shriver is a name many associate with the late John F. Kennedy. However, alongside her role as the 35th President’s sister, she was also an admired activist for the special needs community. In 1962, Shriver founded Camp Shriver, a Summer camp she started from her own backyard in Rockville, MD for individuals medically diagnosed with a disability. With time, this camp eventually evolved into what we call now, The Special Olympics.

A Brief History of the Games

Part of Shriver’s motivation to make a difference for this cause came from her sister, Rosemary. Rosemary had an intellectual disability. She noticed that individuals with special needs were often excluded and not recognized for the talents and gifts that they had to offer to the world. Shriver believed sports were an essential tool in uniting all kinds of people – disability or no disability. With that in mind, she started Camp Shriver. Throughout its four-summer run, the camp influenced universities to conduct programs for children with intellectual disabilities and brought about the first piece of legislation to address intellectual disabilities and mental illness. (Source). 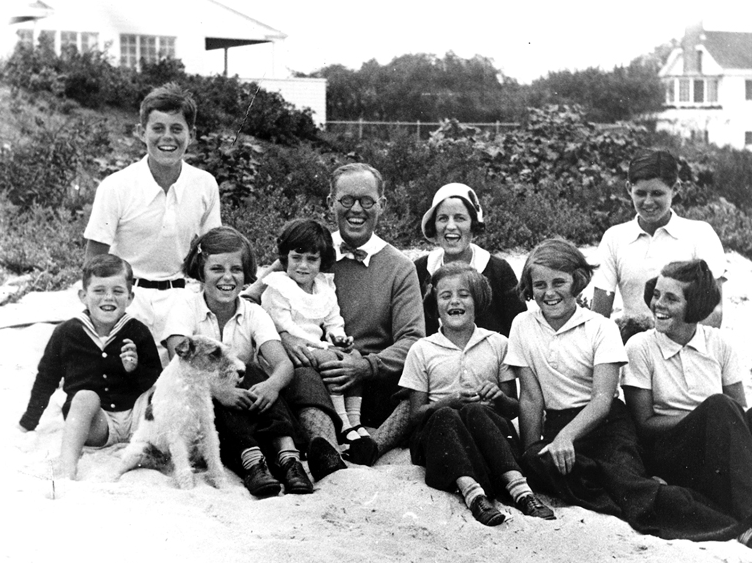 The Kennedy family at their home in Hyannis Port, MA, 1931.

Eventually, in July of 1968 this small day camp evolved into the Special Olympics and the first inaugural games were held in the city of Chicago. During the opening ceremony, she was quoted saying, “Through sports [those with a disability] can realize their potential for growth” [Source]. The Special Olympics is now an international movement with more than 170 countries actively participating. 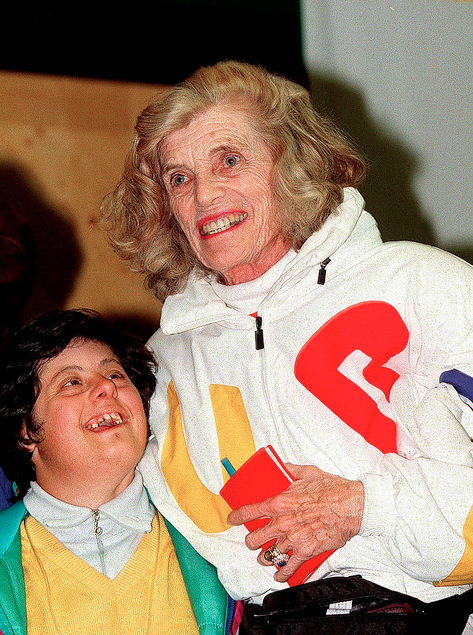 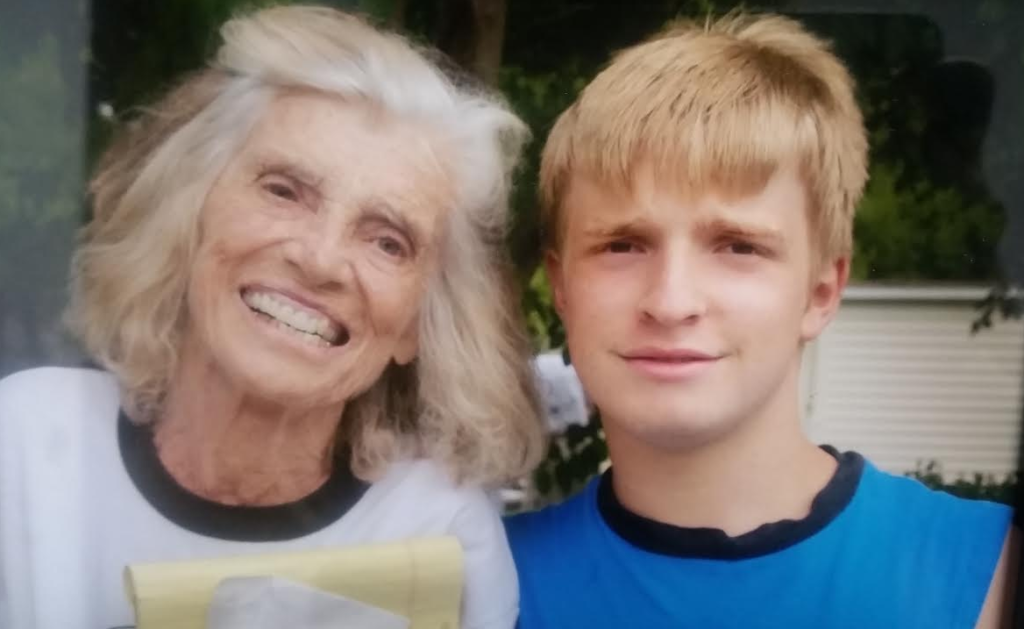 “The Rundown” and Events 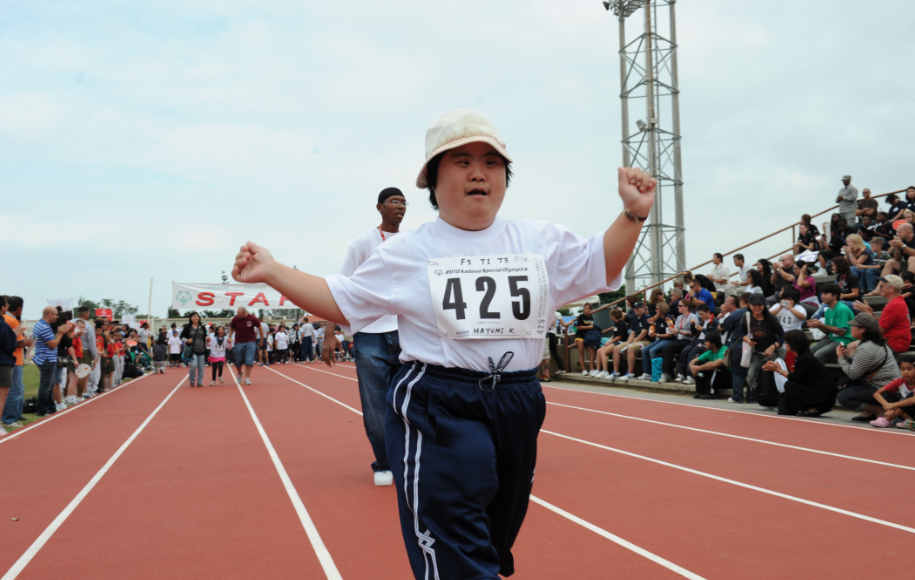 Mayumi Kudaka runs in the 30-meter dash in the Special Olympics at Kadena Air Base, Japan

Participants are offered training year-round and programs are available for free. In order to participate, individuals need to be at least 8 years old. A unique feature of this program is its inclusiveness; all experience levels are welcome to join. Involvement in these games is a great way to improve physical health and well being. According to a study that sampled a group of Special Olympians involved in a swim training program, participation drew a significant increase in self-concept and cardiovascular endurance. Self-concept in this case involves a person’s perceived physical competence, social acceptance, and self worth.

Olympic events are either individual or team oriented. New sports and events are introduced all the time but as of now, there are officially 31 varying from season to season. Some of the events include track and field, basketball, bocce, judo, and table tennis.

A swimmer at the Belgium, Antwerpen Special Olympics in 2014

We had the opportunity to interview Special Olympian Jason Halkias who has high functioning Asperger’s syndrome. Jason has been competing since the age of 8 and has competed in several events including tennis,  power lifting, and figure skating. Watch the video below to learn more about this reigning champion, and be sure to follow Jason on Facebook: