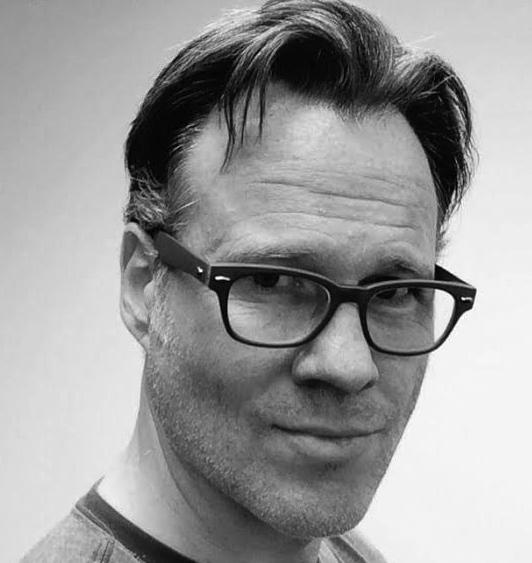 Ron Woods joined Madison House Autism Foundation in July 2014 after spending over ten years as an Office and Business Manager in the nonprofit sector and three years working on the business & circulation side of publishing. Ronald hails from Richmond, Virginia, but was raised primarily in the Northern Neck area of Virginia in the small boatbuilding and oysterman community of Hartfield.

At Madison House Autism Foundation Ronald works as the Office and Business Manager overseeing the day-to-day operations of the Foundation as well as assisting on a number of projects and initiatives. In particular, Ronald works as the liaison with the Board of Directors on the Arts for Autism programs. Having a strong background in the arts enables him to lend both experience and enthusiasm to the myriad of initiatives spanning all creative mediums and reaching many types of audiences.

Ronald received a degree in Theater and Political Science from Virginia Commonwealth University. He also attended Trinity College in Dublin, Ireland where he studied 20th Century Directors and Theorists. Ronald once acted professionally, but now focuses his energies to the Madison House Autism Foundation. He uses his talents to help build a robust infrastructure, implement best practices, and enhance programs to serve the Foundation’s constituents. In his free time he composes music, writes, and direct film shorts, and, if scheduling permits, he acts occasionally. Most recently he understudied at the Folger Shakespeare Library for Romeo & Juliet.