Home / Blog / Autistic & Seeking a Place in an Adult World

Autistic & Seeking a Place in an Adult World

For weeks, Justin Canha, a high school student with autism, a love of cartoons and a gift for drawing, had rehearsed for the job interview at a local animation studio.  As planned, he arrived that morning with a portfolio of his comic strips and charcoal sketches, some of which were sold through a Chelsea gallery. Kate Stanton-Paule, the teacher who had set up the meeting, accompanied him. But his first words upon entering the office were, like most things involving Justin, not in the script. 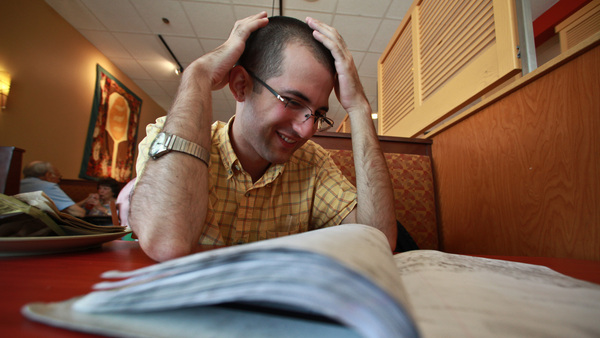 Adults with Autism Thrive as Software Testers
People with Disabilities Priced Out of Nation’s Housing Market: Read the National Report